Above is the Sepia Saturday theme image for Saturday 3 December 2016. Feel free to interpret it in whichever way you want to in order to share an old image. Once you have posted your post, add a link to the Linky List below. Here is a quick preview of the next two theme images:-

Here are a few words of introduction to the return of the weekly Sepia Saturday prompt. In order to make things a little easier for me, I have moved away from the hand-crafted prompt banner to a more easily produced prompt image with a superimposed Sepia Saturday week number. I will post the weekly image each week (hopefully on a Monday) along with a look ahead at the two weekly prompts after the current one.


Sepia Saturday is all about images and their interpretation and therefore it is only right and proper that the weekly prompt should be an image and you should be free to interpret it in whatever way you want.  You don't really need suggestions from me, it is far more fun to search within the image for a thread you want to follow or a theme you want to explore (the connection can be as convoluted and esoteric as you like).


Each week you will be provided with the theme image for that week, a preview of the next two theme images, and the usual Linky List to sign up to.  Good luck.
Posted by Alan Burnett at 14:05 2 comments:

- From the beginning of December 2016, Sepia Saturday will return to a weekly theme image.

- Each week there will be an image - taken from the collection of old images on Flickr Commons - and it will be up to Sepians to interpret it in their own way. There will be no suggestions, no given subjects - you will be free to interpret the image in whatever way you want to.
- The first of the new calls will go up on Monday 28th November and, as usual, will be accompanied by a Linky List.
- Marilyn has chosen the images for the first four months. Here is a preview of the ones for December: 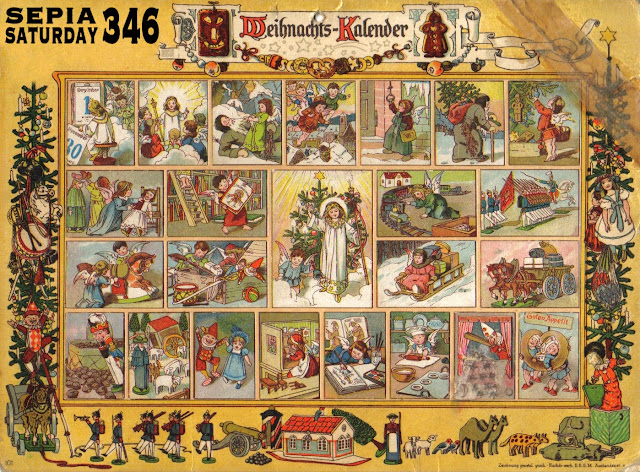 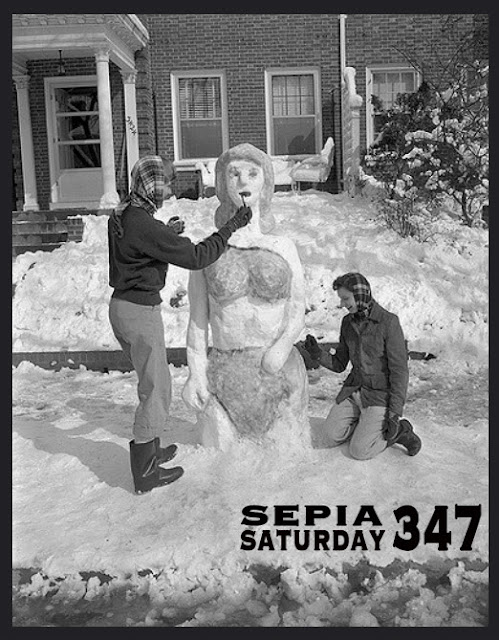 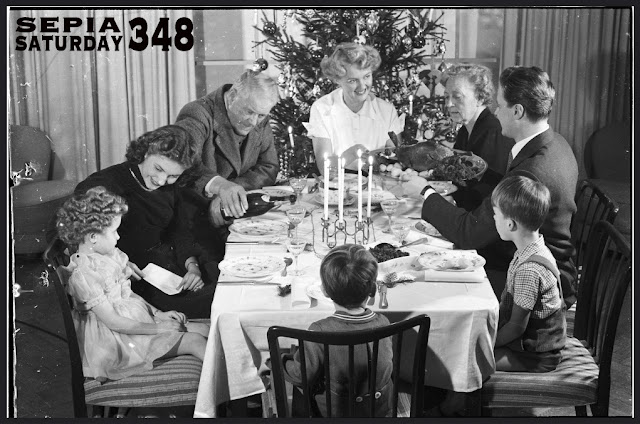